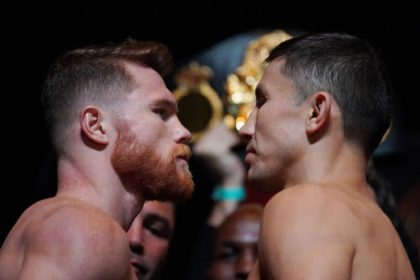 One of the biggest and most anticipated boxing fights, since Mayweather outpointed Manny Pacquiao two years ago, took place yesterday early morning (UAE time). The fight was between 35-year-old Kazakh professional world middleweight champion; Gennady Gennadyevich Golovkin -best known as “Triple G” or “GGG”-, and the 26-year-old Mexican boxer, Saul Alvarez, best known as “Canelo”, a name that has been the shortened from “canelito” which means “cinnamon” in Spanish (Alvarez was given the nickname as a teenager because of his freckles and ginger colored hair, which made him look like if he had been sprinkled with cinnamon)

Before the last fight Golovkin came into the bout undefeated, he was the middleweight champion, who had won 33 of his 37 victories by knockout (his 91.4% KO ratio is also the highest in the history of boxing) and held the unified IBF, WBA and WBC titles, while Canelo had 34 KO out of 49 fights and only one defeat against Floyd May weather in 2013, which is probably why he has become known as one of the world’s best boxers. 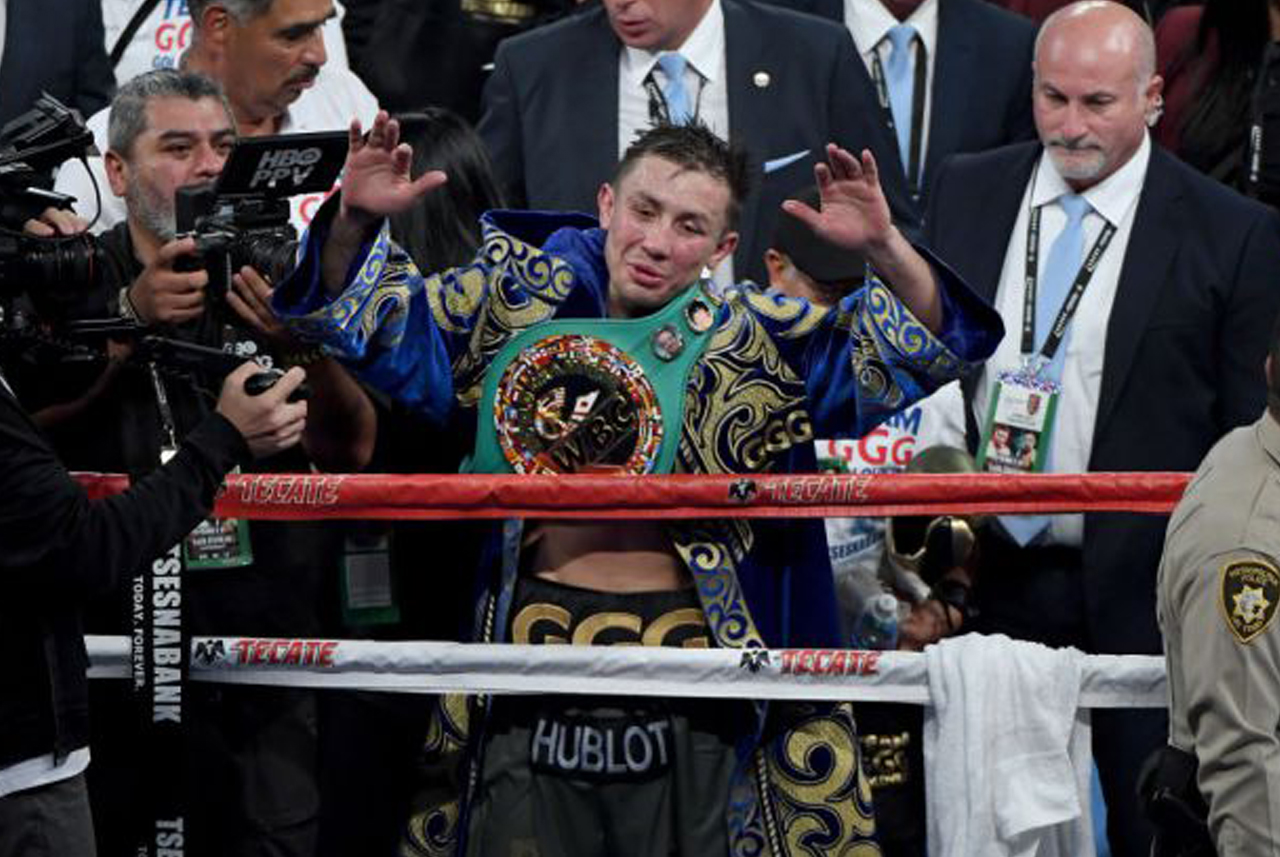 After A brutal battle, Golovkin retained his middleweight titles, fighting to a controversial draw with Canelo. It is true that the draw decision, left a nasty taste in the mouth of the fans after sensational 12-rounds. However, what is important is that these two great fighters put together an unforgettable fight and stunning show.

What is interesting is to look at some differences between this fight and the fight held a few weeks ago between Floyd Mayweather and Conor McGregor. The Real Fight Vs The Big Showbiz

If you are a big fan of boxing then you will notice that all the talk before the fight was about who will win and how they will do it, rather than on how much will the boxers earn, which was in stark contrast to Floyd and Conor’s fight. And to simplify it, Golovkin and Alvarez both earned a record amount from the fight, with $15 million and $20 million respectively, which is by far lower than what Mayweather earned -which was probably more than $200million, and McGregor around $70million!

In terms of pay-per-view, Alvarez brings the big PPV numbers to the table; in fact he has in the past broken the 1 million mark on a number of occasions. And then while Golovkin has sold out arenas all over the world, his PPV fights usually sells only around 200,000 in the US…. Compare this figure to the 5 million PPV for the Floyd Vs. Conor fight.

At the seat sales, the 20,000-seat T-Mobile Arena was sold out quickly for last night’s fight, in less than two weeks after going on sale by the eager box fans, unlike Mayweather Vs. McGregor which priced much higher and, according to some reporters, they had almost 5,000 empty seats. 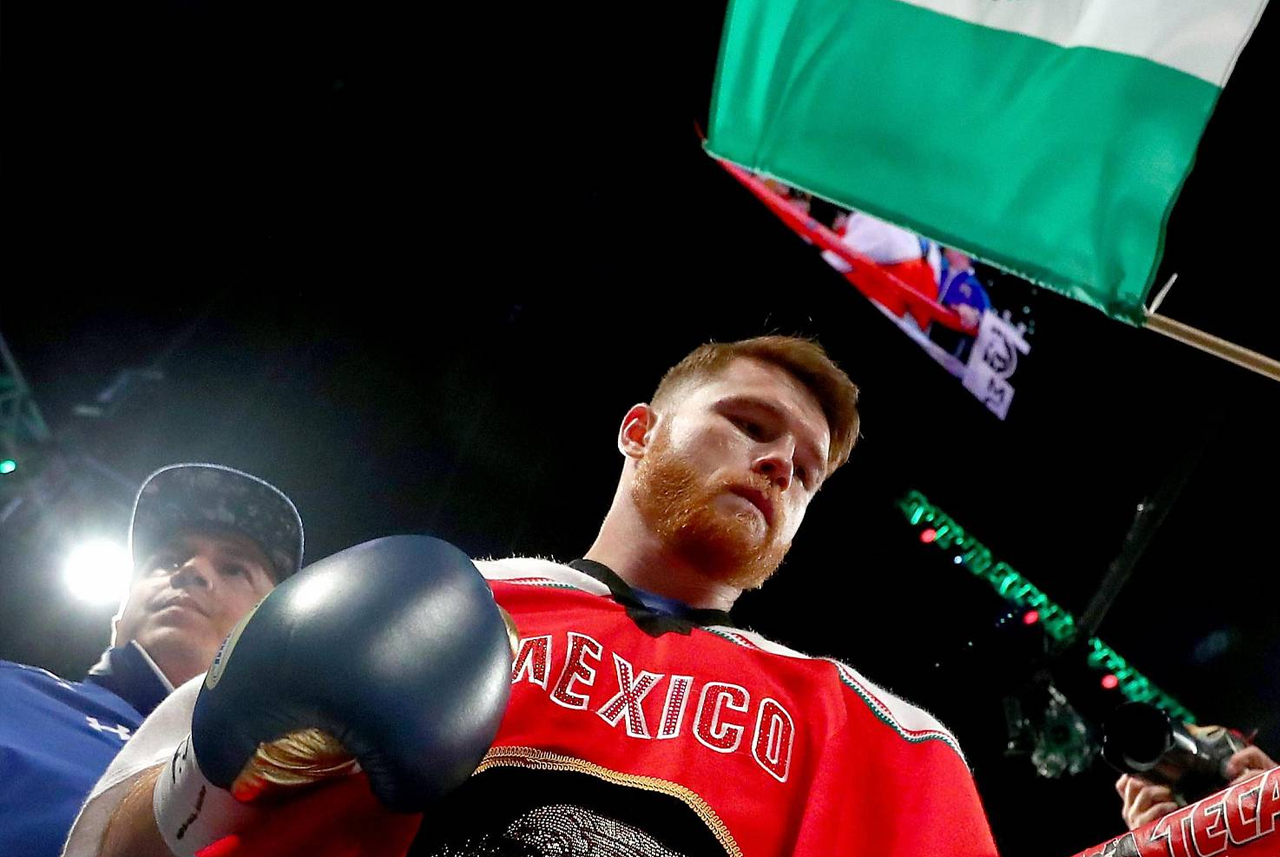 At a different level, yesterday was a great example of the power a single sportsman can have in his nation, when the T-Mobile Arena was packed with his Mexican supporters. Alvarez, who is Mexico’s most famous sportsmen, born and raised in Mexico, picked the date of 16th September with intention and a strong emotional load, as 16/09 is Mexico’s Independence Day. Similar background, feeling and atmosphere goes to Kazakh fighter Golovkin, when it comes to his Kazakhstani supporters cheering and roaring for him all over the world and especially when he has the chance to fight home. “We are national heroes and boxing heroes. I don’t know who is close to us in boxing. “I know Canelo is a hero of his country and his city, and we have the same situation. I feel big support and not just as a national hero, but for the whole world.” Golovkin said 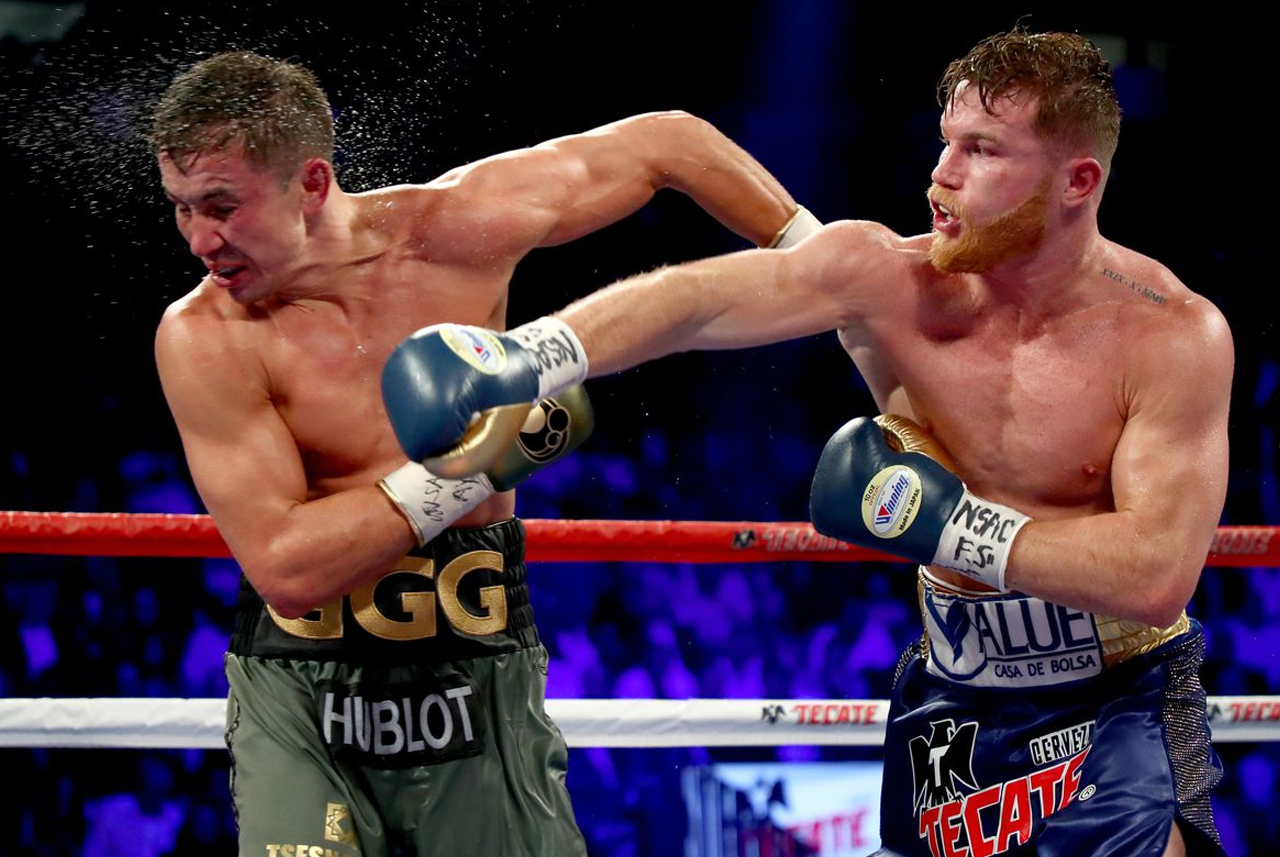 Finally, this fight was not only a battle of two boxers but a clash of many brands and mainly two of the biggest brands in the sport industry, Under Armour and Nike, as both boxers count with the backing of these two big-brands behind them. Alvarez has been Under Armour ambassador for years and always wears unreleased boxing boots from the brand in the ring. Golovkin is a recent addition to the Nike styles family (Jordan Brand lineup). 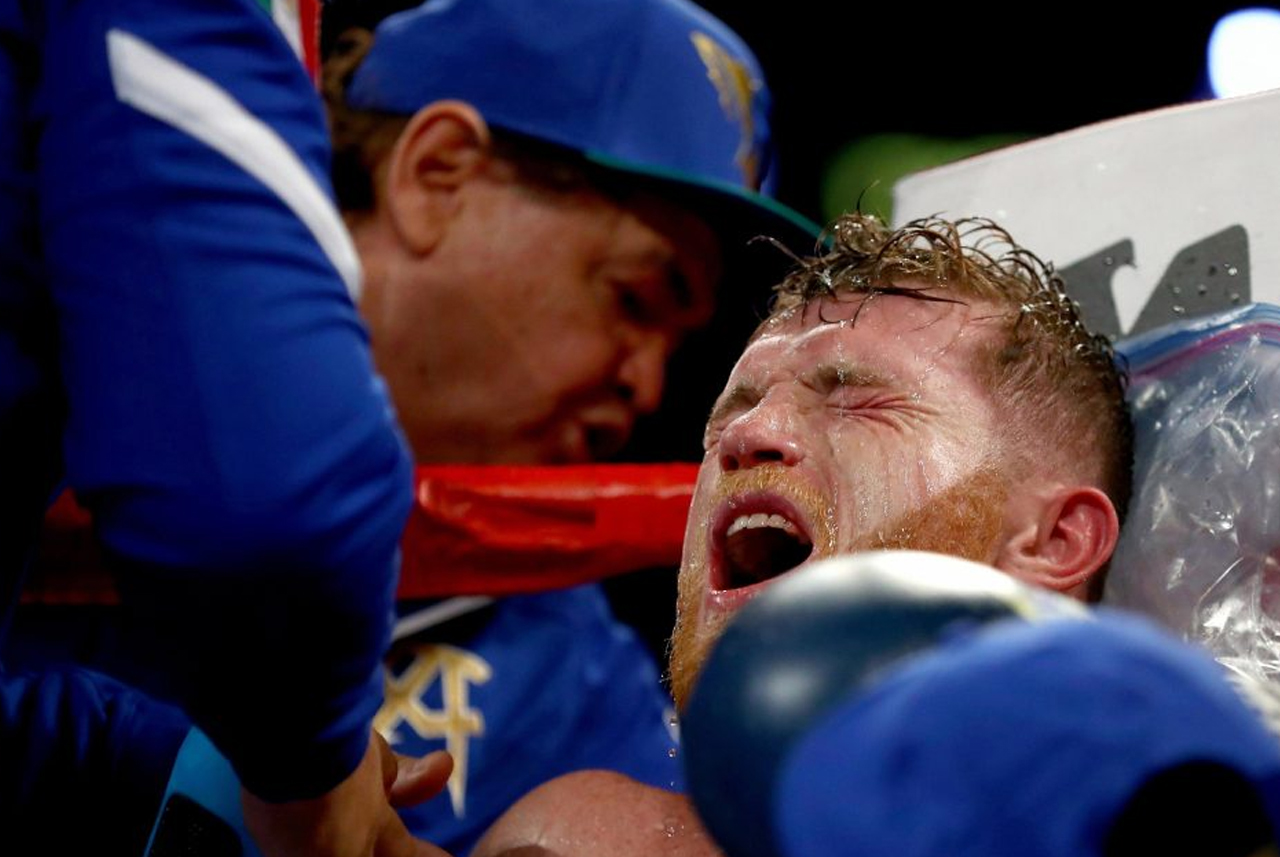 At the end, these two athletes did put together a great technical fight, but most importantly they showed a great deal of respect for the sport -boxing-, for the fans and most importantly for each other; these two guys definitely put their full hearts and motivation into this fight, for the love of it, and not just for the show… And I can’t wait to see the rematch. what do you think? 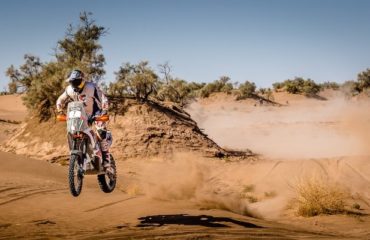 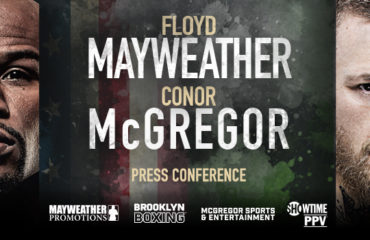 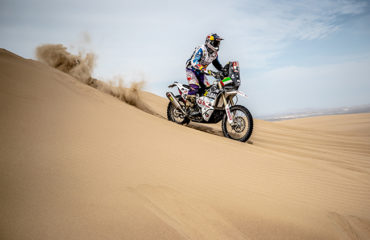